A female Canadian-Chinese writer and a member of the Canadian North Shore Authors Collection, living in Vancouver with her son.

English is her third language beside Chinese and Japanese. She has worked hard to fulfill her dream to write novels in English, so she can share stories about Asian culture and legends.

She has received many prestigious awards for her Chinese writing, such as  Chinese National Best Network Novel Award, Chinese Taiwan Hsing Yun Global  Literary Prize, Golden Keyboard Global Network Award, Yangtze River Internet Literature Competition Award, iQiyi Literary Award as well. Her published work includes 13 novels, some of which have been adapted for television or opera.
​
She is a good storyteller and was recommended as a cultural ambassador of Nanjing by her readers, primarily for her well-loved Nanjing Stories series. The series now has ten historical and cultural novels whose stories take place in Nanjing , an UNESCO Creative City  of Literature. 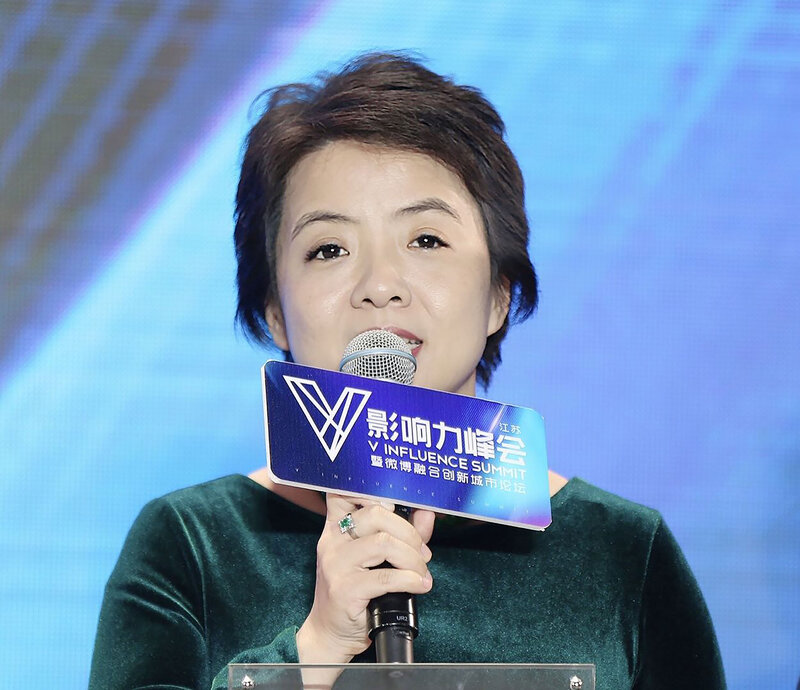 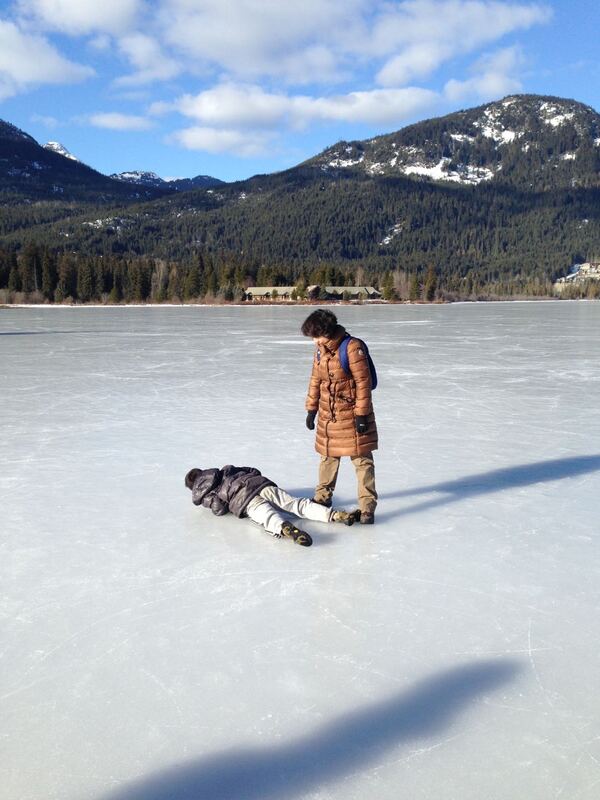 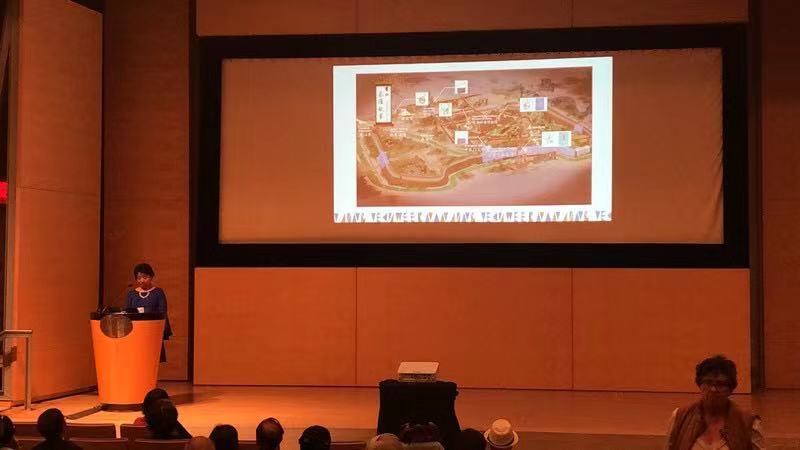 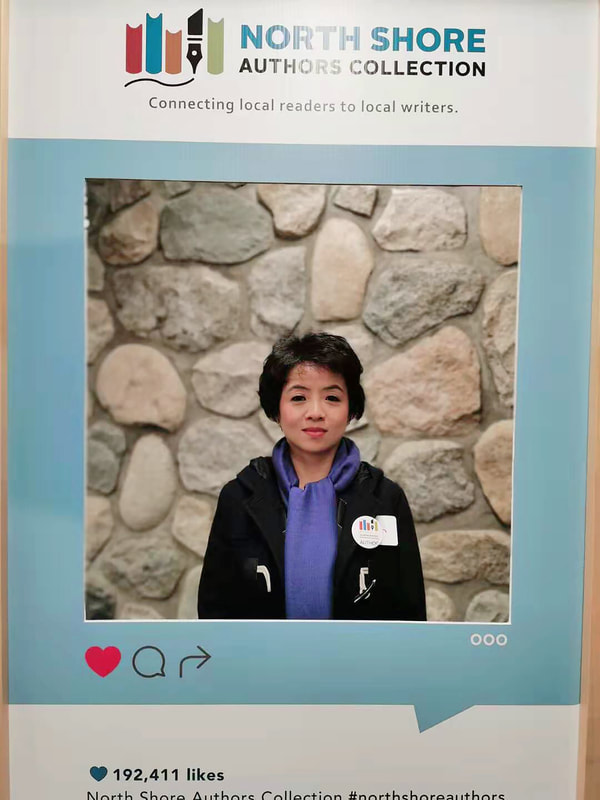 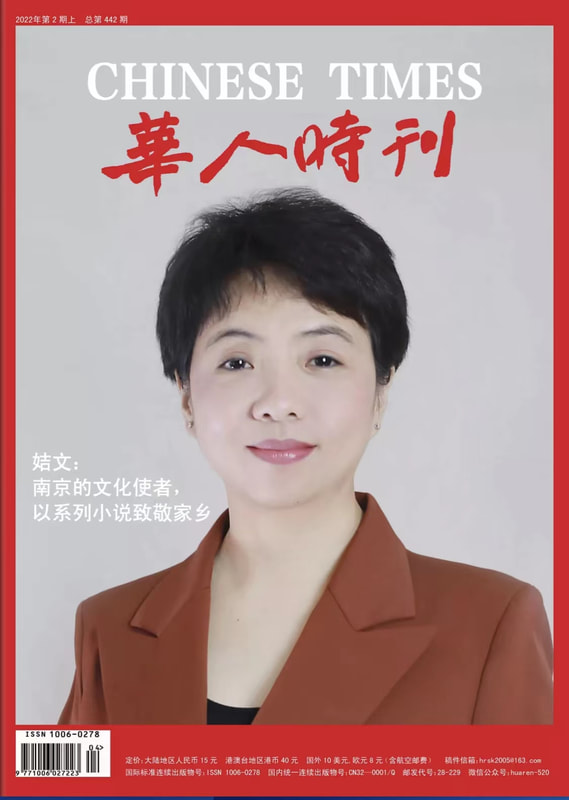